The month of September flew by, and suddenly it’s October 1st today. A big reason that last month disappeared on me was due to our travels out west to help friends with some big races. We were gone from September 12th through the 23rd, which is nearly half the month. During that time we were living out of suitcases and tents, and got a total of three solid nights of sleep over the 12 days we were gone. This is also after Fall Superior weekend where we volunteered for a big chunk of time.

I’m not going to tell the stories of my friends races, as those are their tales to tell. In brief,  I got to pace my friend Julie around Lake Tahoe for 32 miles, and then got to pace my friend Mike around the Sangre de Cristo mountains for 43 miles. Each pacing gig took me around 16 hours, and I got to help them achieve some incredible goals. It was an epic experience for me, and great training for my own future endeavors. 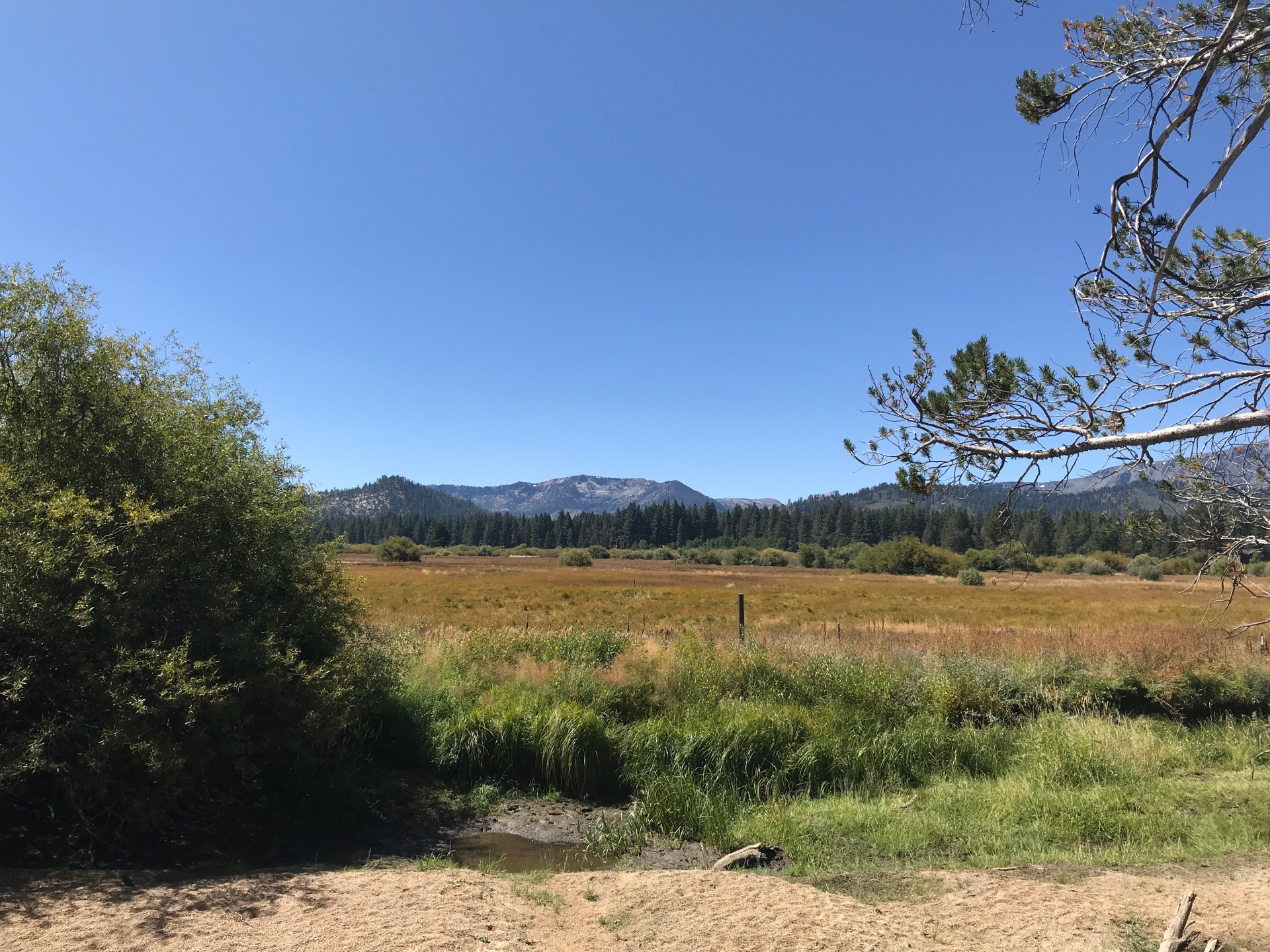 What I did want to spend a few moments to reflect on was the other parts of the trip that were meaningful to me. First off, I got to visit two states that I’ve never been to before, California and Colorado. Despite being in the tech industry for my career, I’ve never had a chance to visit California. Even if I had, it would have been somewhere in Silicon Valley, and I probably wouldn’t have seen much beyond a convention center. Getting to spend time at Lake Tahoe allowed me to experience a part of Northern California that was different from anywhere I had been. The Ponderosa Pines, with their giant pine cones were beyond anything we get in the Midwest. There were multiple times I was lying in a tent and heard a pine cone crash against the ground nearby. It made me really hope that my tent could withstand that type of impact! 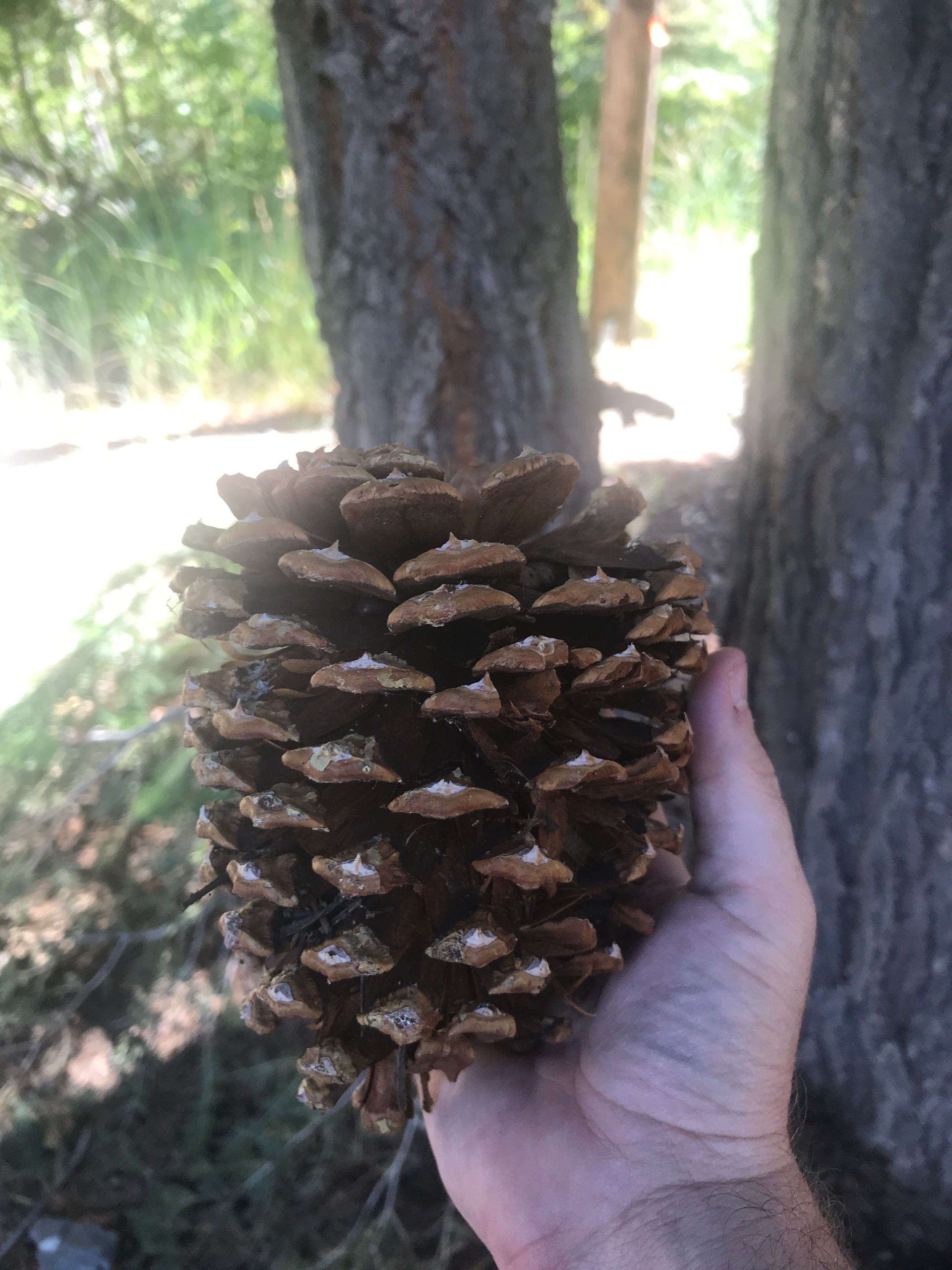 After our trip at Tahoe we headed by train to Colorado, another State I had never visited. As a trail runner, Colorado is considered mecca, a holy place for lovers of dirt. It’s somewhere that everyone in the trail running world talks about, and opines for visiting or moving to. One of the first things that surprised me though was how far away Denver is from the mountains. When we got in to town I looked off into the distance and realized we were a LONG way away from those hills. We traveled through Colorado Springs, which is much closer, and was much more in line with what I had expected.

Our final destination in Colorado was Westcliffe, a small town in the far southwest corner of the State, almost to New Mexico. This small town was quaint and quiet, but proud of their outdoor activities. There are a lot of trails around for all types (ATV, horse, bike, foot), and the little outdoor store in town was well supplied. They are also considered a Dark Sky town, due to their minimal amount of artificial light. You can see the night sky like you have never seen it before on the open plains just outside of town. Looking at all of the stars was truly awe-inspiring. 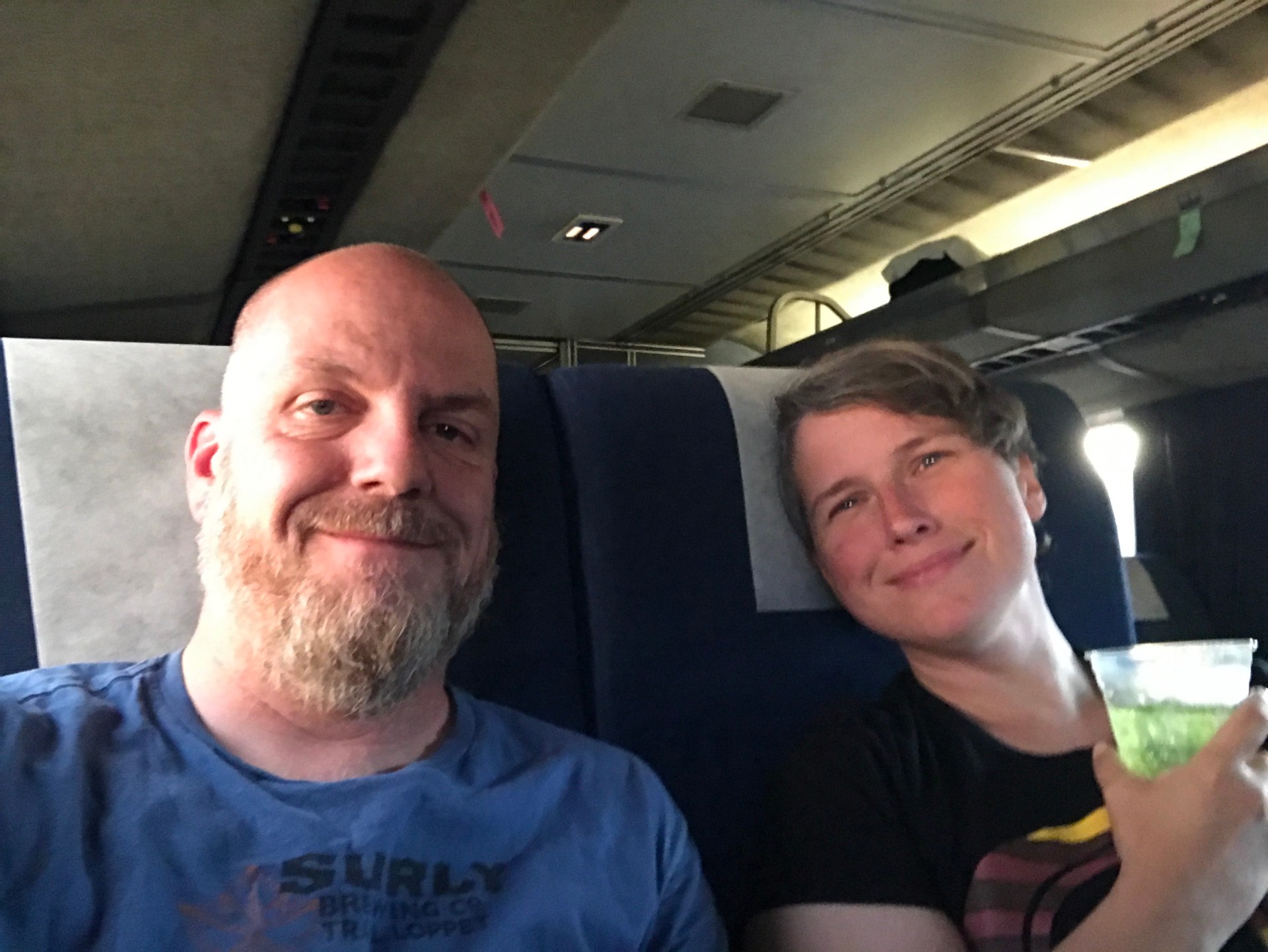 Another unique aspect of this trip was how we got around. We flew into Reno (after a plane switch in Phoenix), and once we were done around Tahoe we hopped on a train to Denver. The 26 hour train ride was mostly relaxing, however, because we didn’t get a sleeper car the overnight was very restless. Train coach seats are basically like first class airline seats, but it’s still hard to get a real night of sleep in them. Despite the overnight, the train ride was smooth and comfortable. The train takes a very scenic path through the mountains, which does slow it down quite a bit. The final 3-4 hours were done at a leisurely 30 mph pace through mountain passes and tunnels. Although quite beautiful, I was ready to get to our destination when we arrived. If we had been continuing on, I would have for sure gotten a sleeper car.

The trip home from Denver was a quick, uneventful flight. We opt’d to park our car in Downtown Minneapolis for the duration of the trip. For just $66 for 12 days, we were able to park in the “A” ramp on the west side of downtown, and hop the Metro Transit Blue Line train to the airport. It was quick and easy, and a heck of a lot cheaper than the parking lots at the airport.

Coming back to Minnesota was a bit of an environmental shock. Since landing in Reno, we spent almost the entire trip 5500 ft. above sea level. While in Tahoe I made it up to 9100 ft., and our base camp in Westcliffe was at 9200 ft. At one point in Colorado I made it to 10,200 ft above sea level. Thankfully, I had a week of acclimation under my belt, and found my breathing to be pretty solid through my time there. However, the air was incredibly dry, and getting off the plane in MSP immediately felt like I was breathing underwater. Our air here is so damp and rich compared to the mountains. 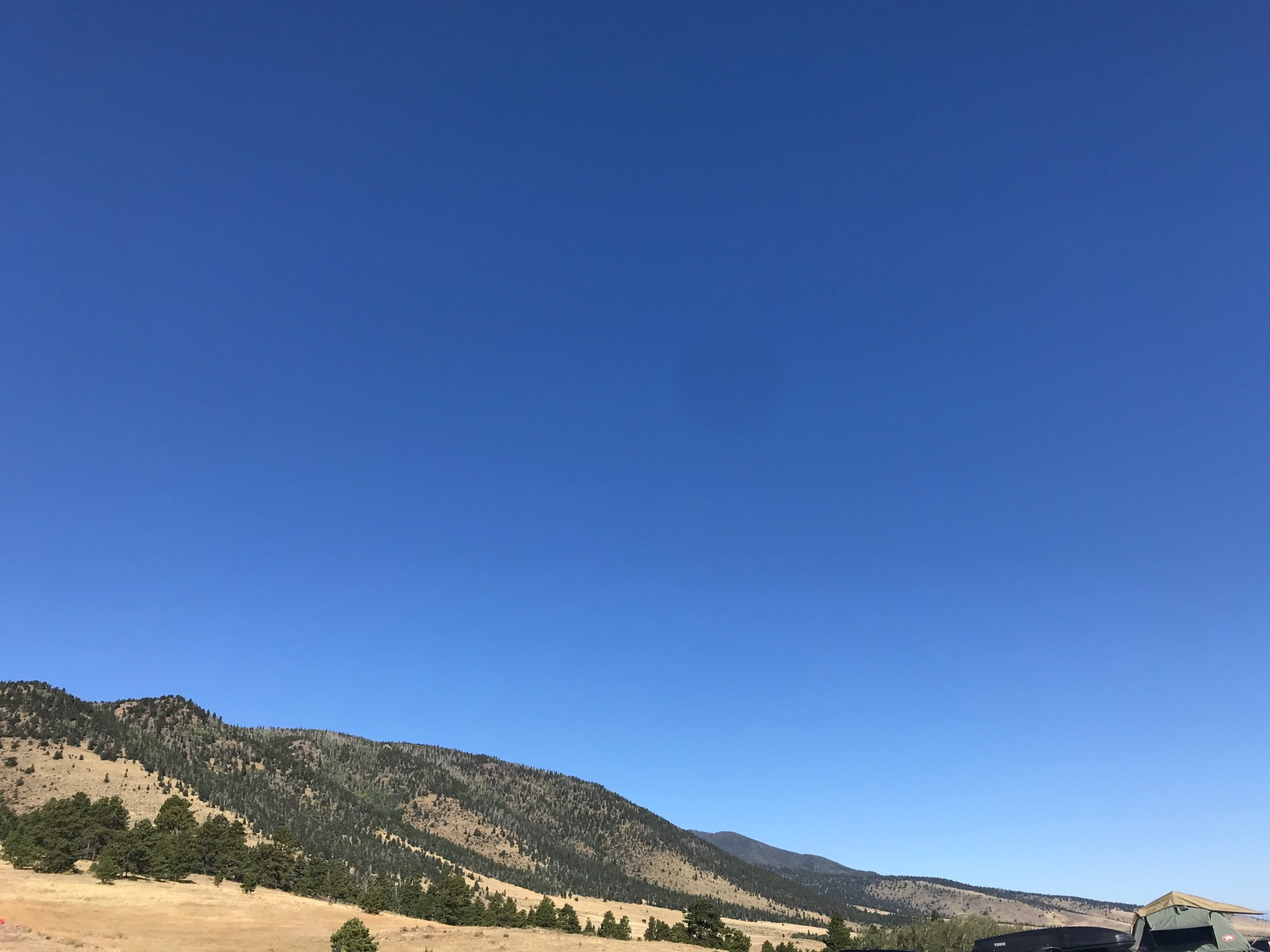 In addition to the air, the lack of trees means that we could see forever when we were on top of the hills. Back in Minnesota we’re surrounded by a green canopy. We simply can’t see the distance like you can out west. Yet, one benefit of trees is the lack of dust. The amount of dust in both Tahoe and Westcliffe was insane. Everything we owned was covered in a thin layer of grit that would blow across the mountains and plains. I never felt completely clean until I got home and could soak in a nice shower for as long as I wanted.

Despite how incredible this experience was, I doubt we’ll be doing a trip of this length and complexity any time soon again. There’s a lot of places we want to see, and sometimes trying to cram them all into a “working vacation” means that we don’t get to spend the type of time that we want to. We had an amazing time helping our friends reach their goals, and we’re incredibly proud of them, and honored to have been able to be a part of their journey. Now, it’s time to take that inspiration and decide what’s next for Lisa and I. But first, I think we’ll just enjoy being home for the month of October.