As tradition dictates, it’s time for my annual New Year’s Eve Year in Review. I’ve been doing this since 2005, and there’s no reason to stop now. As I looked back over some of those early entries (on a previous blog) each of them seemed to start with, “Wow, it was a big year!” Once again, that’s probably the only way to sum up 2019.

The year started out with Lisa and I putting on our first event, the St Croix 40 Winter Ultra. This was a dream of ours for years, and in January we got to see it happen. People had a great time, and our mission of educating people about how to survive in winter events was a success. As I write this, we’re gearing up for the 2020 version in just under two week. 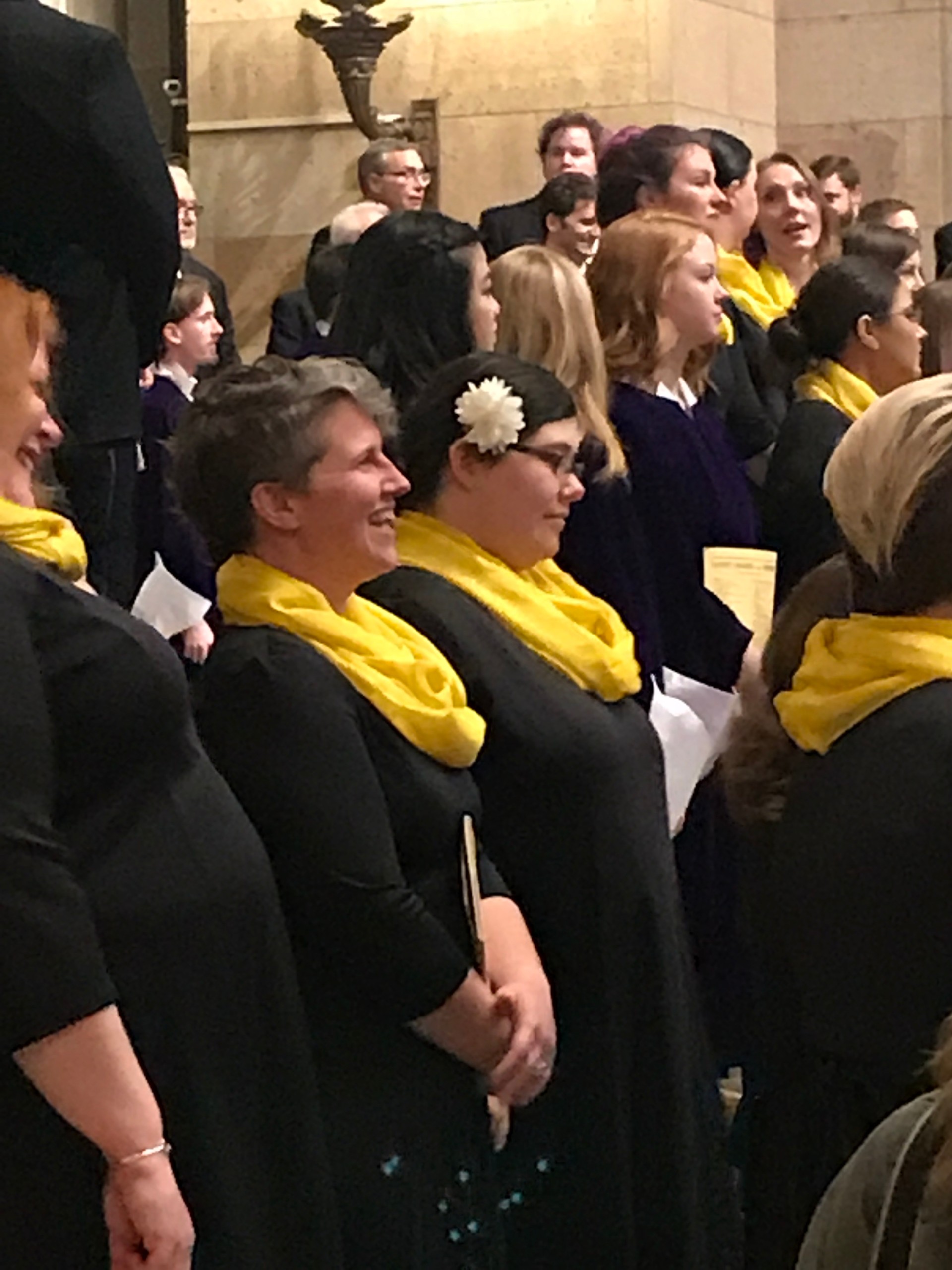 February saw more singing gigs with Lisa in choir. I got to attend some wonderful concerts throughout 2019, including a very special one focused on African American music, that I dragged my friend Michael to. Lisa’s continued with Vocal Essence into this season, and so the end of 2019 has also been filled with different concerts. This time I’ve been volunteering as an usher for them which has been a lot of fun.

My biking year started off strong with my fat bike, and despite some issues finding a good bike rack that I liked, I had a great beginning of the season. As soon as the snow started falling at the end of the year I grabbed the fat tires again and began commuting to the train station almost every day (instead of driving). In the summer months I bought a new gravel bike, and can’t wait to get back on it come Spring. March saw me taking a trip with my youngest to Chicago. It was a great time together, and I feel like we started to communicate more as adults on that trip. I know our relationship hasn’t always been the smoothest, but I feel like we’re in a good place now. I finally feel like I’m becoming more of the dad I always should have been.

The running season kicked into high gear in April and the trail race season kept me busy on quite a few weekends. Although, this year we did opt to skip a couple of traditional races, just so that we could reclaim some of our Summer. It also afforded us more time to take the biggest trip we’ve ever done. We headed to Lake Tahoe in California to help our friend Julie with her 200 mile race, and then immediately hopped on a train to Colorado to help Mike with his 100 miler. It was an epic adventure and completely exhausting. Even though we’d never do it the same way that we did, I can’t say I regret it. I got to see so many amazing things that I can’t be sad about being tired and worn out. 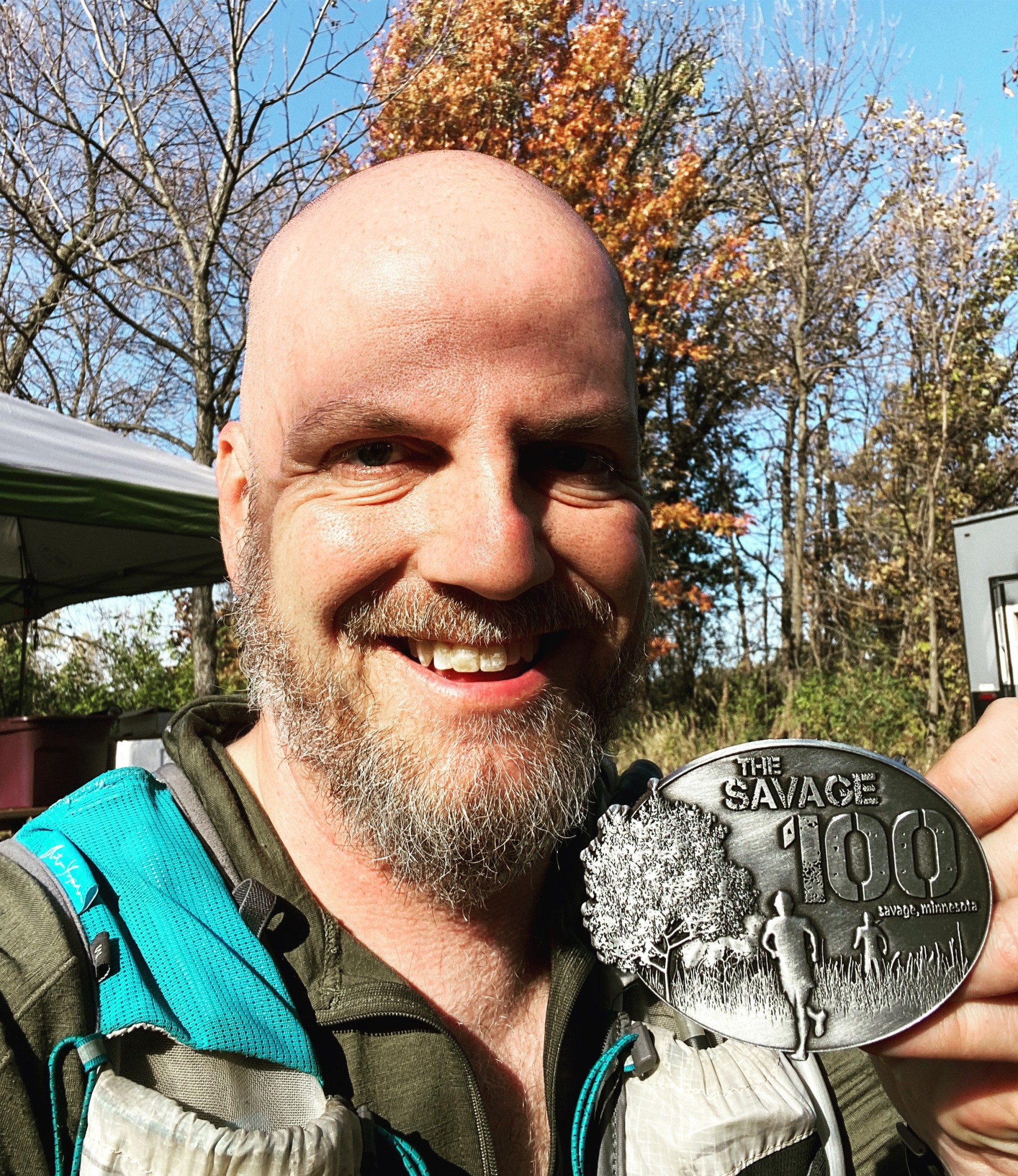 In my personal races I had my biggest year yet (not an exaggeration) running my first 100K race, my first 100 mile race, and attempting my first winter ultra marathon. These, along with a few other smaller races, gave me some incredible memories to wrap up a decade of running. I’ll be posting a more substantial recap of my decade of running in the coming weeks. I’m not 100% sure what 2020 will hold, but I know that I have zero regrets about what I’ve accomplished, and where I’ve met my limits. I’m in this for the long haul, and I’ve got lots of time to accomplish whatever I want to set my mind to.

By May we settled into some nice weekend adventures, often to State Parks we had never been to before. Some of them were a bit buggier than we wanted, but we almost always had a good time. Because of our long trip out west, we didn’t do quite as many weekend trips this year, but that’s probably a decent trade-off. We had planed on a final trip up north before winter hit hard, but alas, just like in years past we had to cancel everything due to a massive snowstorm that was socking the area.

I continued as the president of the board of directors for the Upper Midwest Trail Runners Association for another year. I’ve entered my second term, and will probably start to wind down my involvement and pass the baton in the coming years. I feel like I’ve done a good job leading the organization, and it’s time for others to come and leave their mark.

Although I didn’t brew any beer this year, I got to sample quite a bit. Towards the end of the year I had hit my 2500th unique beer since I started tracking in Untappd. I love collecting new flavors, and trying new things. Beer is often just another adventure for me, and a way to experience the flavors of the world in a delightful package. I still have all my beer brewing equipment, so perhaps next year will see at least one brew day again.

We also got to see a lot of new tv shows and movies this year. Some of our favorites were The Expanse, the Mandelorian, and the Boys. We also got into watching some great YouTube channels like How to Drink and Binging with Babish. And of course, the wonderful world of Bon Appétit, especially the Gourmet Makes series.

On the blogging front, I tried to be a bit more consistent by having regular features. I put together a bunch of product reviews that became my “Tuesday Review-Day” series. I also started tracking my fitness in a weekly recap blog that went beyond the numbers to a journal of how the week went overall. I still haven’t settled on my theme for the blog next year, but I feel like Finding My Best Life was a great theme for 2019.

There were lots of other things that happened in 2019, such as changing jobs, going to concerts, and visiting lots of people. In many ways I feel like I found my best life.