This past weekend, while camping, I got a chance to do a photowalk at Jay Cooke State Park before we headed home. This is an amazingly beautiful park south of Duluth, MN, with the beautiful St. Louis River flowing through it. The park is a favorite of kayakers, though I’m not sure which portion they’re allowed on. Where I was taking pictures, they were not to be seen.

I managed a few nice shots in the early morning light. I had fun getting some of these shots, some of which included me laying prone on a large rocky outcropping to get some nice steady shots of the water with my camera on manual. I’ve included a couple shots below, but the full gallery is over on SmugMug. 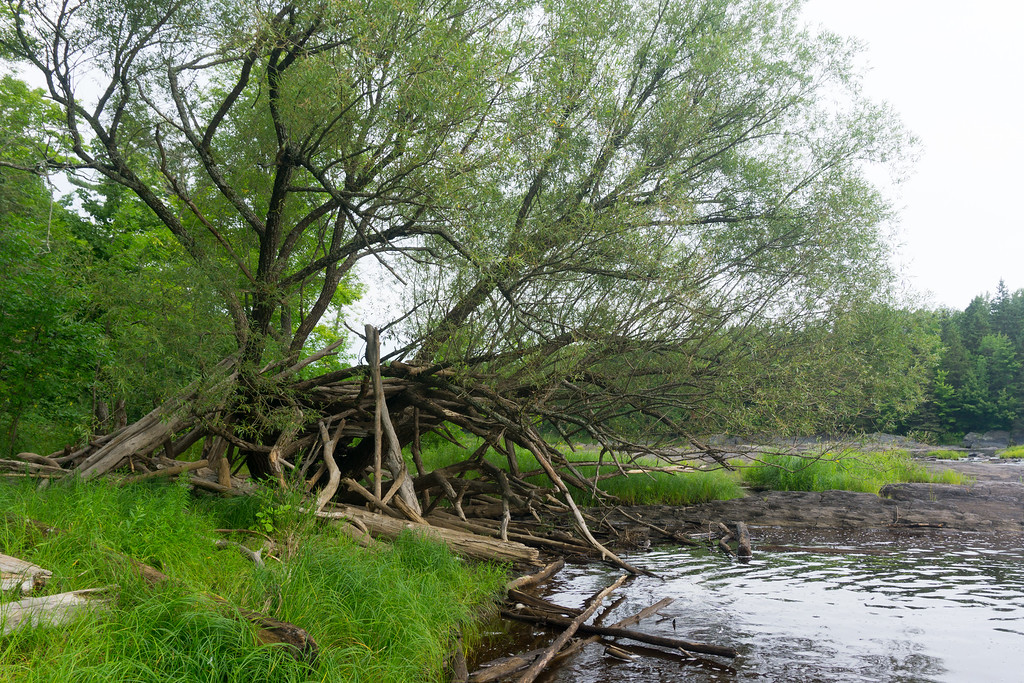 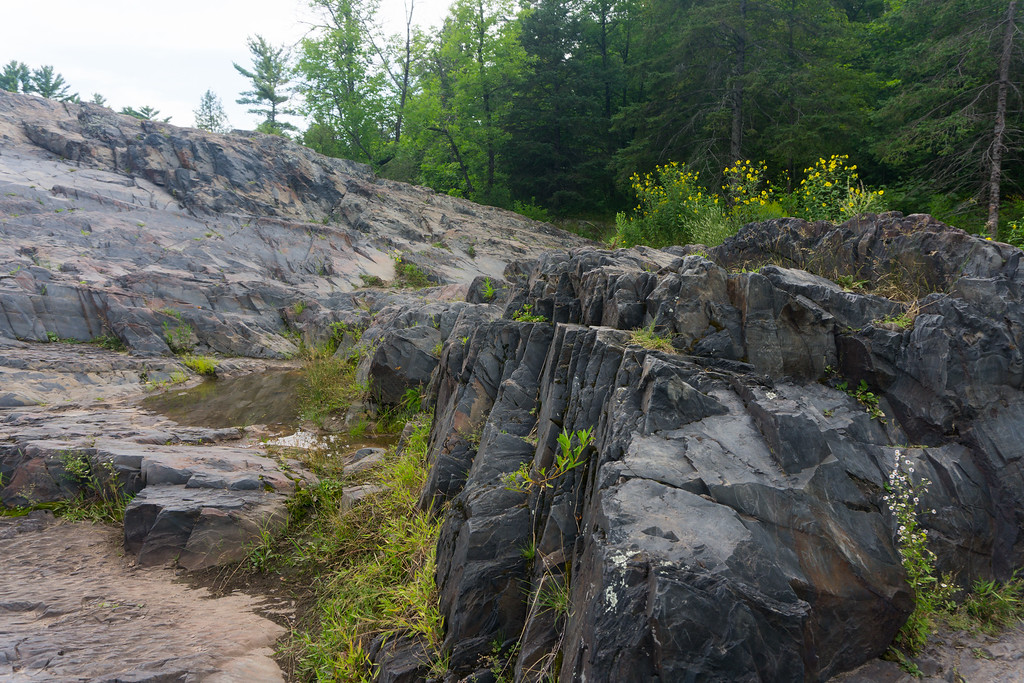 This morning was supposed to be a bike ride around Itasca and a few hours in a canoe. We got the bike ride part done but the weather meant the canoe got postponed until Sunday. Still ended up being a good day though with a walk through Big Bog which I’ll post more about another time.
Father’s Day 2022. Started with a fat bike ride and introducing Lisa to singletrack, followed by a hammock nap, which then became a walk at Silverwood and an ice cream chaser. Finally, the evening ended with dinner with the family at Steele and Hops in St Anthony. Love being a dad and proud of each of these boys.
Kettle race report is up! Link in bio (https://secondrunnings.me/2022/06/18/race-report-kettle-100k/)! #trailrunning #ultrarunning #kettlemoraine100
One week since Kettle 100K and decided I couldn't sleep in on such a beautiful morning. So instead of taking a week off I went for a nice and easy 3 mile run. Have a foot issue I'm getting looked at on Monday, but overall the body feels fine. #pathprojectskrew #pathprojects
Kettle 100K all done. Lots to say but still in a fog, even after a few hours of sleep. For now I’ll just say thanks to my awesome crew for helping me get this done. #pathprojects #pathprojectskrew
Kettle 100K. Let’s give this a go. #pathprojects #pathprojectskrew
Loading Comments...
%d bloggers like this: