This past week didn’t turn out quite the way that I had planned. After we got done with our race, I got sick. We were supposed to fly out to Vegas on Friday for my wife’s birthday, but I wasn’t sure I’d be up for the trip. Plus, a large snowstorm was moving in, and was threatening to cancel or delay flights.

Friday came and I was on the fence about going, however at the last minute I decided that I wanted to be with my wife on her birthday so I would go. That’s when all the trouble began. Because I had been ‘stuffed up’ I had issues with my left ear upon landing. When we got on the ground it wouldn’t pop, and within a couple of hours it was in excruciating pain. We went to an Emergency Room and they confirmed that I burst blood vessels along my ear drum, but that I didn’t rupture it. It would be sore and damaged for a while. 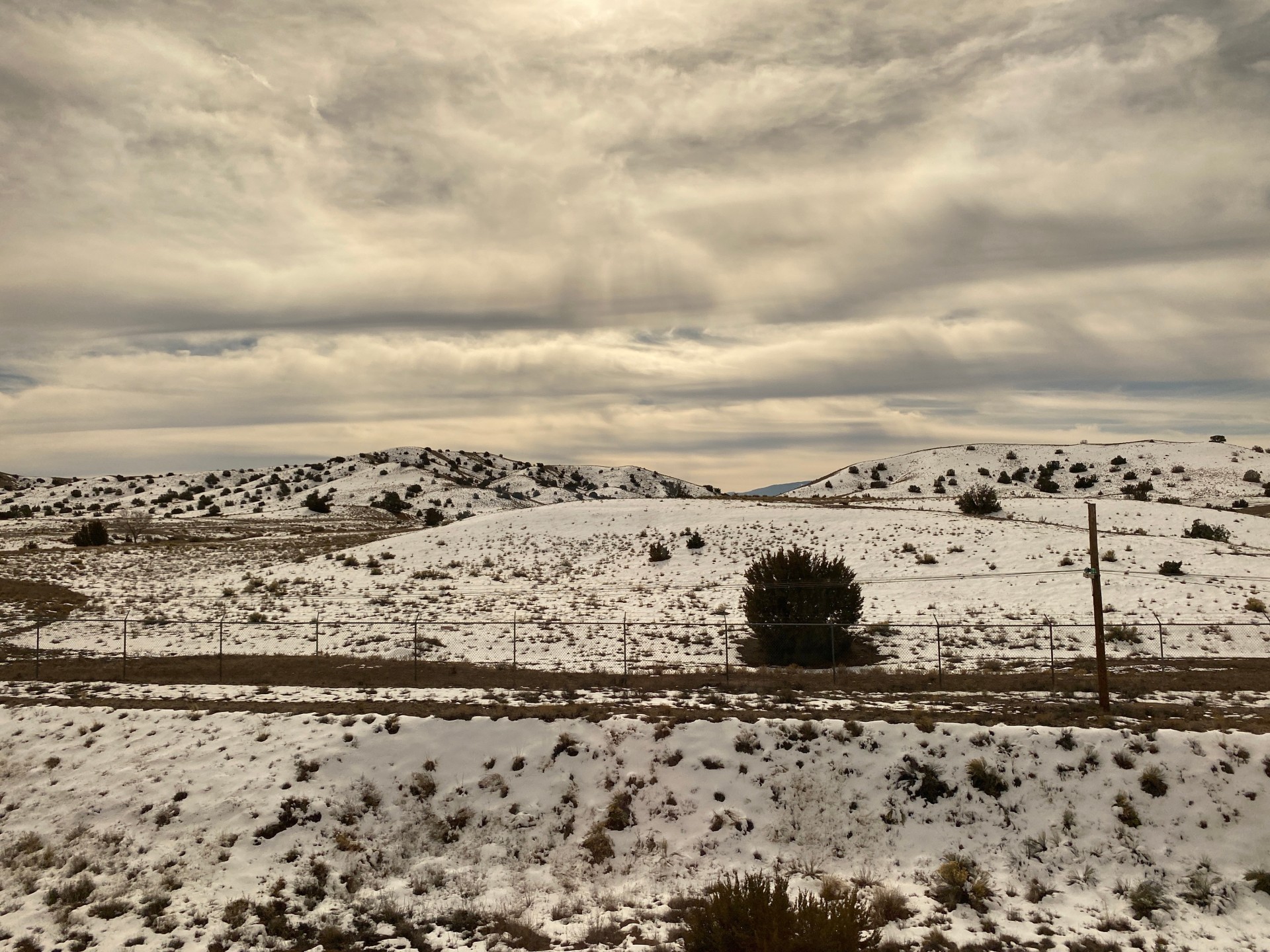 At this point I knew that flying back home would be a bad idea because it would put me at high risk of rupture of my eardrum. Thus began the planning for how I would get home without an airplane. At first I thought about just renting a car and driving the whole way in about 3 days. I would want to take the southern route through Albuquerque and Kansas City, since driving through the Colorado Rockies in January didn’t sound like a great idea. It would also mean I’d need to leave pretty early on Sunday morning.

Another option presented itself when I looked at Amtrak. They had a shuttle service that would bring me to Kingman, AZ where I would catch the Southwest Chief to Kansas City. There I would then rent a car and drive the final 6.5 hours home. Because it would involve two overnights, I opted for the more expensive sleeper car. This seemed like the best option as well, because it meant I could stick around until Sunday night before heading out. 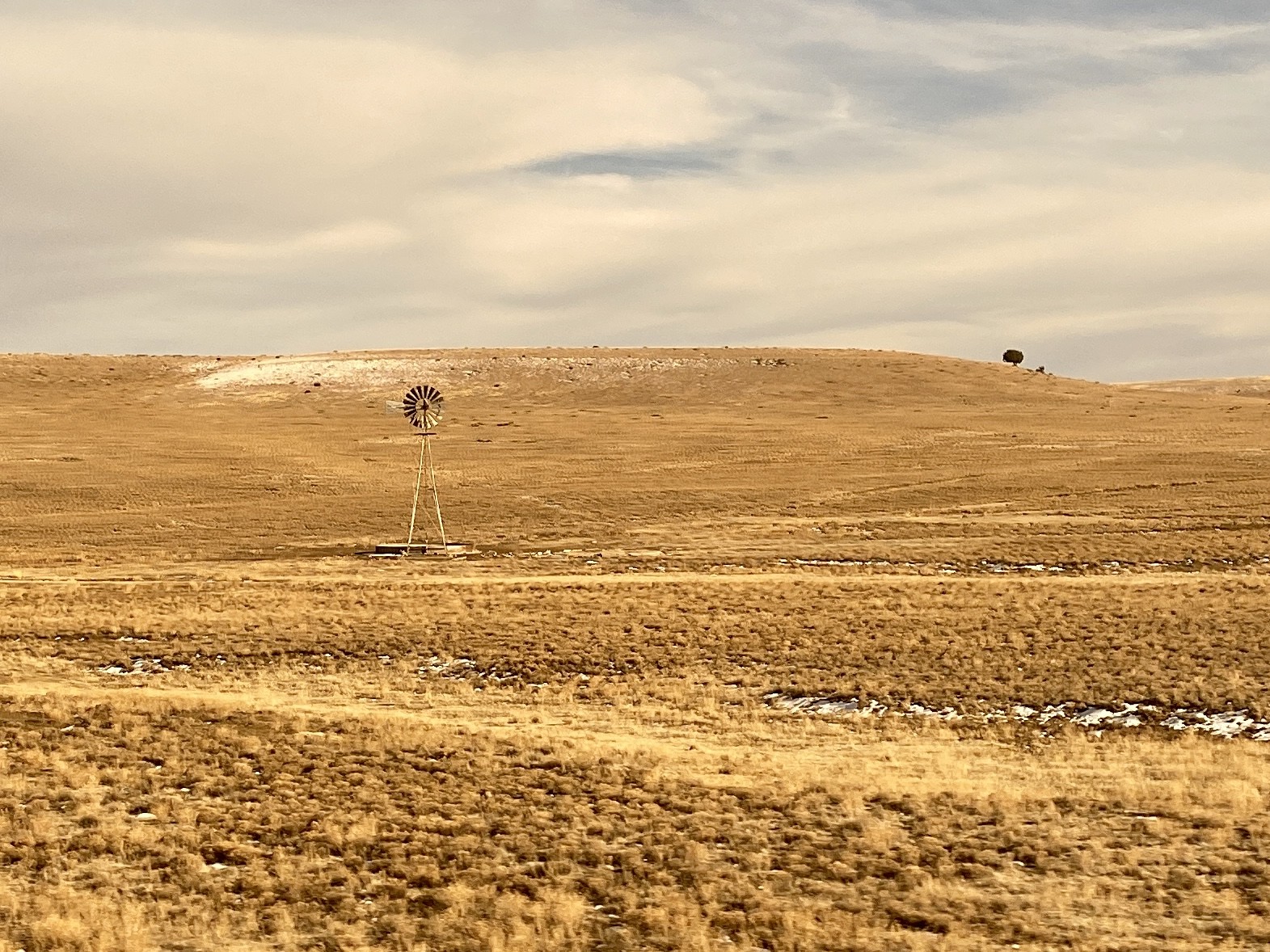 As it turns out, sticking around on Sunday was a good idea. I started feeling a bit worse on Sunday, and when I happened to check my throat it was blazing red and covered in white spots. We headed over to an urgent care, where the nurse practitioner first looked in my damaged ear. She informed me that my ear was infected, and when she looked at my throat she didn’t even bother to take a swab. Since she was giving me an antibiotic for my ear, it would take care of both.

On Sunday night I boarded the van, which took me to the train. The train arrived and I immediately went to bed. I got some fitful sleep, but boarding a train at 2am is never a recipe for a restful night. The next day was spent relaxing and taking it easy. I did some work on a future race idea, and cleaned up some stuff from SC40. I managed a little bit better sleep on the second night, but because the train was heading east I was losing hours to the timezone changes as we went. 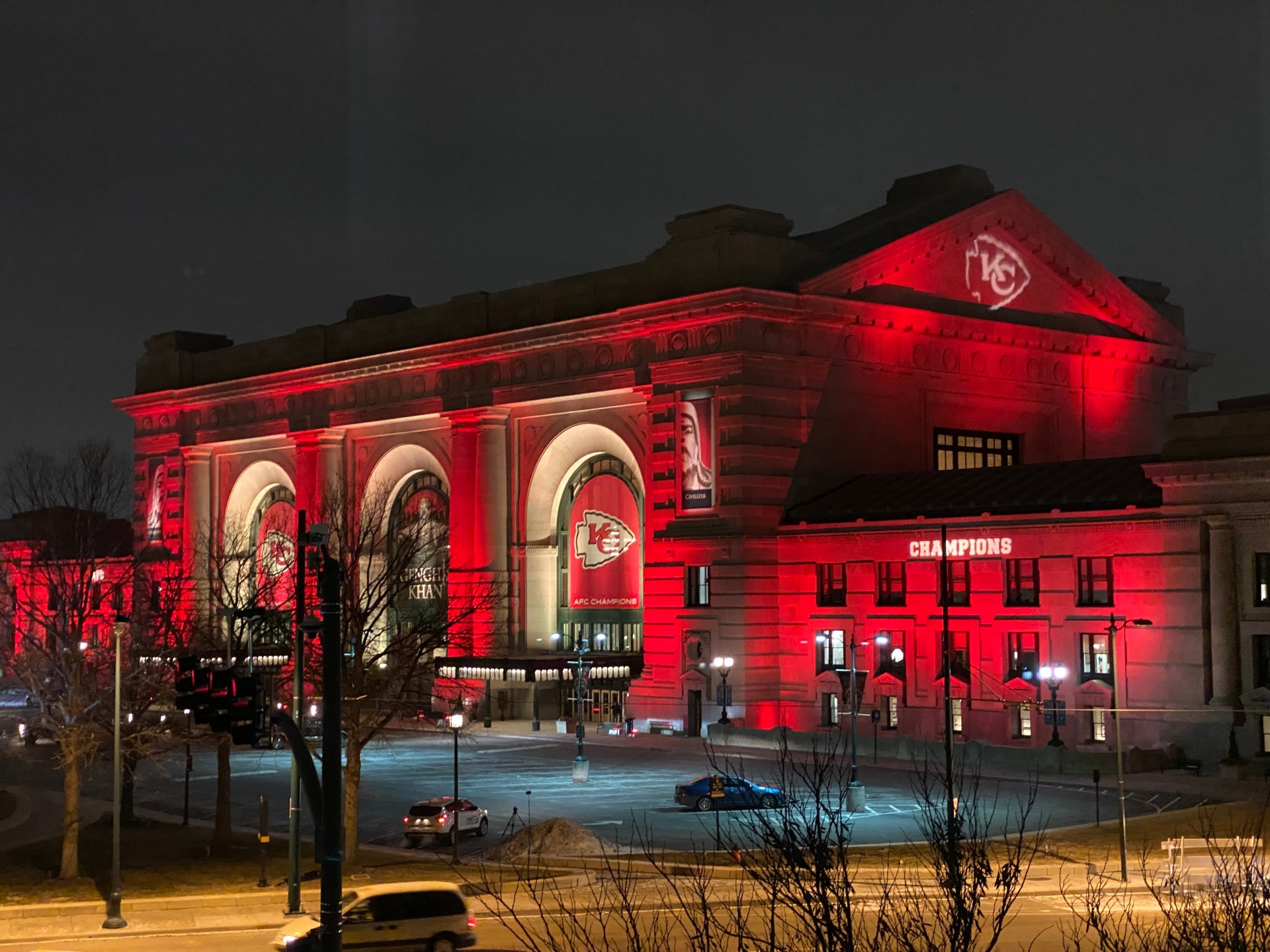 At 6:30am on Tuesday we arrived at Kansas City. I then boarded a bus to take me to the car rental place for the drive home. Thankfully, the drive home from KC is incredibly simple. Within a mile of the car rental agency I was on Interstate 35 heading north. That’s about it. Just keep heading up 35. I listened to a bunch of podcasts, and tried to not eat too much gas station junk food. I arrived at the airport within ten minutes of my wife landing so that we could hop in our own car and finally get home.

The one upside is that I’ve also gotten to see a ton of amazing landscape, from tall mountains to wide open plains. Some areas have snow, while others are bone dry and yellow. This has been a nice perk of traveling this way, as I can simply absorb the landscape. If this had been the plan for how we were going to travel it probably would have been more enjoyable, but I tried to make the best of it all.

Now for some time in my own bed.

3 thoughts on “An unexpected adventure”