2017 was one of those years that seemed to take forever. Maybe it was the changing political climate, or the anticipation of big life events coming up, but it feels like I’ve been writing the date 2017 for a long time.

The year started with the inauguration of a president that causes myself, and many like me, great fear and embarrassment. As someone who has spent a career in government, it is painful to watch it shredded by people who have no idea what it is that government actually does, or how it does it. It became a frequent topic on social media, and I ended up creating an entirely different Facebook Page to share my blog on, so that I wasn’t constantly being dragged into arguments.

Aside from politics, this year also saw the passing of my father-in-law, and a lot of activity around that. Thankfully, this was the only funeral that I needed to attend this year. It did mean some big changes around the holidays for our extended family, but overall, it’s been going OK.

I continued to visit many breweries in 2017. Twice this year we ended up in the Council Bluffs/Omaha area, and I got to see some of the best beer that Iowa has to offer. We also made a trip up to the Brainerd area and got to try four solid Minnesota breweries that I’d love to go back to. I made a few trips up the North Shore, and always hit my favorites, as well as some new haunts. Even extreme south west Minnesota has some cool beer to offer. All of this was in addition to continuing to sample the amazing beer culture that has developed around the Twin Cities area. I used to have to brew my own beer to get creative, new stuff, but not anymore. 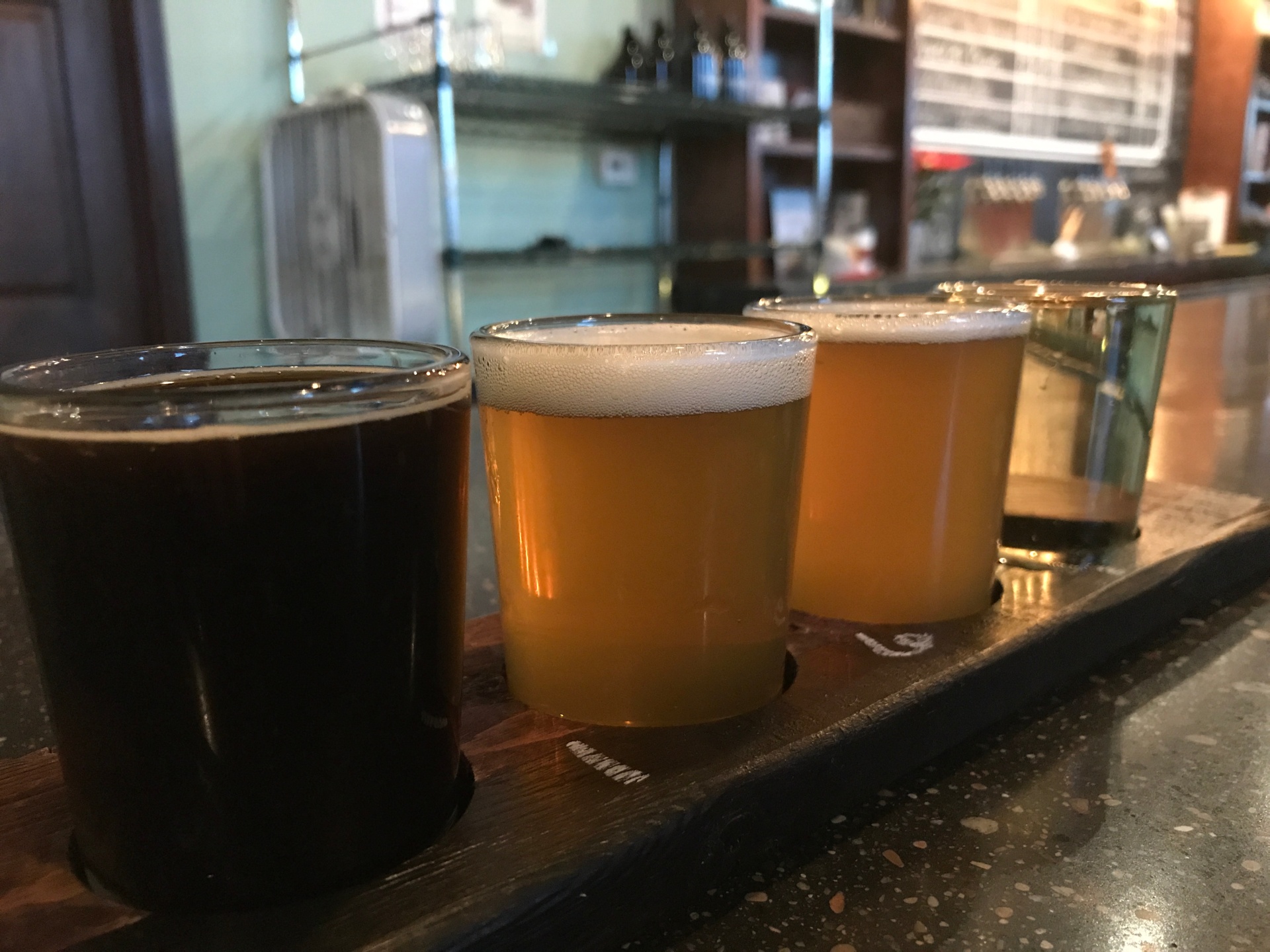 My biking and running posts summarized my year in those areas well. I did try to do some weight training early in the year, but ended up falling away from that. Right now, I’m just dealing with a weight problem that I need to solve early in 2018. Despite all of this, I still feel like I’m in better shape than I was 10 years ago. I’m getting older, but I know I can still accomplish a lot.

The family continued to grow and become adults. It’s amazing to see the little boys that I used to chase around, turn in to men with jobs, cars, and apartments. Despite regrets about what type of parent I was, I am happy that it seems like everyone is getting along OK, and becoming productive members of society.

On that same note, it’s hard to believe that next year Lisa and I celebrate our first five years of marriage. It’s been an amazing journey, and we’ve had some incredible adventures. I know that the future will continue to bring many more amazing times as well.

My job is still a job. I struggle with being interested in corporate IT anymore, but it pays the bills, and I’m actually a really good manager, which gives me some satisfaction. There are days that I want to just get rid of it all and buy and RV and live on the road, but then other days I look at my paycheck and realize that giving that up is harder than you’d think.

Overall, it’s been a good year. I’m excited for 2018 and another kid graduating high school. I’m also excited about opportunities with groups like Upper Midwest Trail Runners, and the Beer & Bikes group. I enjoy the circles that these groups travel in, and they give me a lot of pleasure to be a part of. Hopefully, I’ll still be able to balance work and life next year so that I can do the things I want, which being able to afford it.

As we close the book on 2018, remember to hug those you love, and remember that life isn’t always as long as we think. Things are scary in the world, but as long as we stick together, we’ll make it through stronger on the other side. Thank you for journeying with me again in 2017, and we’ll see you all next year!