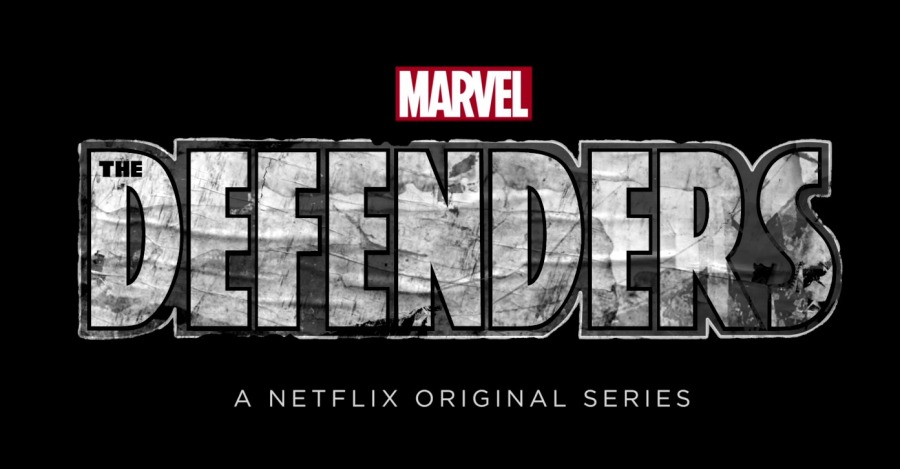 The wife and I finally got done watching the latest in the Netflix Marvel extravaganza, The Defenders. In order to get to The Defenders we had to suffer through the mediocrity that was Iron Fist, but frankly, seeing how Danny Rand was portrayed in The Defenders made everything in Iron Fist make a lot more sense.

If you’re not familiar with The Defenders, this is a superhero team-up show that brings together Daredevil, Jessica Jones, Luke Cage, Iron Fist, and all of their supporting cast. Throughout all of the previous series there have been whispers and confrontations with the mysterious group, The Hand. The Defenders completes this storyline by introducing the full leadership of The Hand, and the reason for all of their nefarious deeds.

One of the best parts of The Defenders is seeing the four heroes try and relate to one another. Each of these characters is so very different, that putting them all in the same room and having them work together was amazing and really well written. It’s obvious that these people will never be best friends with each other, but they form a working relationship of respect. It’s a team-up that gets the job done when everything is crumbling around them.

I mentioned Danny Rand before, and something that I noticed in The Defenders is that he was still the whiny rich kid. There would be deep rich dialogue between all the other characters, and then as soon as Danny came on the screen, the script would devolve. It convinced me that all of the annoyances of Iron Fist are actually there on purpose. They want his character to be this way because it allows them to put him in circumstances that highlight his stunted personality. In some ways it’s brilliant writing, but man can it be hard to watch.

The Defenders is only 8 episodes, but that’s all that is needed to get the job done. Of course the ending sets up the next round of seasons for each of the shows, and strongly hints at storylines that are ripped right out of the comic books. I’m excited to see what the next seasons of these shows have in store for us, and hope that we continue to get really great television for a while longer.