Normally around this time of the year I do a retrospective on my running achievements. However, this year I also spent a lot of time on the bike, and so I’ve decided to toss together a review of my 2016 cycling as well. In terms of cross-training love hopping on the bike for a long weekend morning ride. It keeps me active, yet works my muscles in a totally different way than if I were just running another day of the week.

This year I set a goal of 650 miles on the bike, and I made that goal easily, topping off at 677 miles. This was over 150 mile greater than 2015, and frankly didn’t feel that hard to achieve. A big part of this was the fact that my wife took up biking this year, and so we did a bunch of riding together, which was a lot of fun. 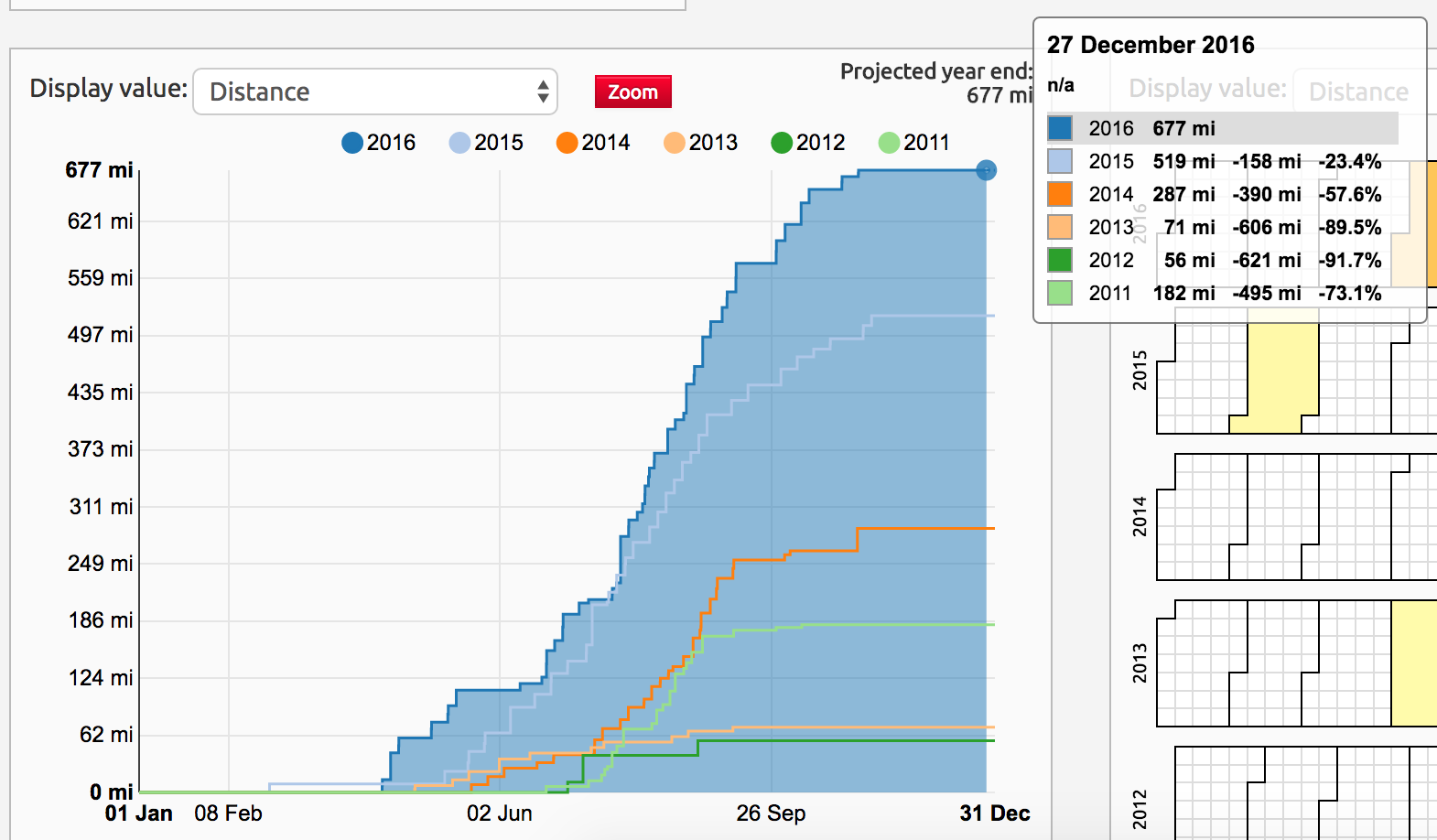 For solo rides I managed my first half-century ride this year, with an epic round trip adventure to Victoria, MN and visiting multiple breweries along the way. It was an amazing trip, and really opened my eyes to all the great bike trails that we have in the west metro area. 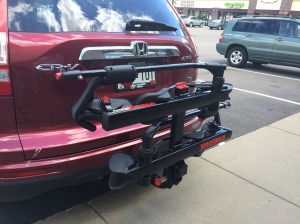 My wife and I also had a couple nice long rides together. We did a day trip to Sakatah Singing Hill trail, and a trip along Willard Munger during our camping at Jay Cooke. Since I added a hitch and bike rack to my car, we’ve been able to get out for even a few shorter weekday rides frequently. It’s been great to just hop in the car and head to the dam for a short 10 milers on a Tuesday night. 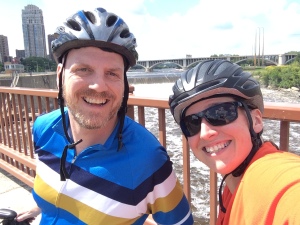 We also managed a few shorter rides to various breweries around the metro. I continued to ride with a Beer & Bikes group that my friend put together, and so most Wednesdays saw me biking down to NE Minneapolis to various taprooms. It combined my love of beer with my love of being active, and heck, most nights I worked off at least a portion of the beer calories on the ride home :).

I’m excited for next year and more riding adventures. My wife and I would like to hit quite a few more trails around the area, and bring out bikes with on some of our weekend trips. It’s a fun activity to do together and a good workout overall. I’m still not doing any racing on the bike, but I’m enjoying just challenging myself with longer distances, and taking in the amazing surroundings as we zip past. 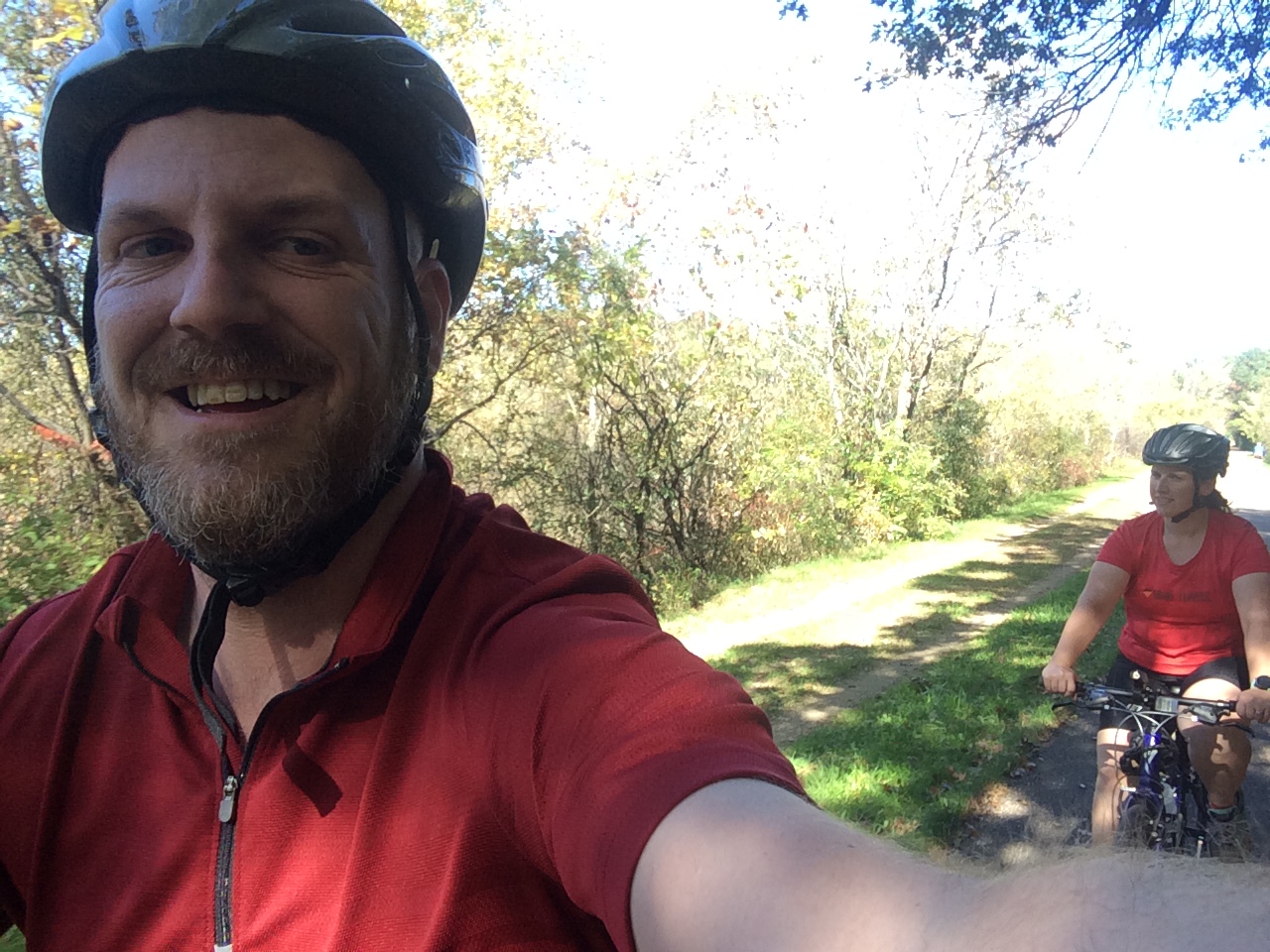 One thought on “2016 Cycling year in review”