After a few weeks of deliberation, countless hours reading reviews,  and multiple trips to the camera store for hands on-experience (3 times in one weekend alone), I made a choice. I decided to purchase the Sony a6000 with it’s standard kit lens.

I went through a great deal of deliberation between the Olympus OM-D E-M10 and the Sony a6000. I debated the merits of a larger sensor size in the Sony vs. the extensive lens selection of the Micro Four Thirds lens format. I played with UI’s, judged ergonomics, and all around annoyed the heck out of my wife, friends and co-workers as I obsessed over little details like using a touchscreen to select focal point.

At the end of it all I decided that the Sony is the camera I wanted to purchase. It broke down into two main reason that tipped the scale for me.

Additionally, I’ve found the Sony UI to be very easy to use and intuitive. I unpacked the camera last evening and just started shooting. I was able to find all the relevant settings quickly and easily, without needing to resort to a manual. I know there are tons of settings that I still need to play with, but right out of the box I feel satisfied with my choice.

So enough with my tiresome deliberations, here’s a gallery of my first shots with the Sony a6000. Flickr link if you want to view these there. 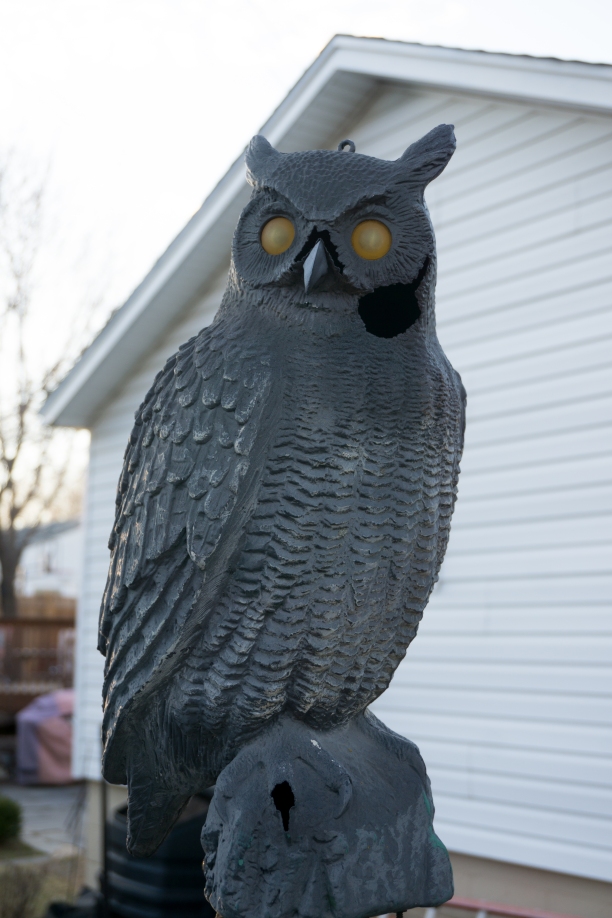 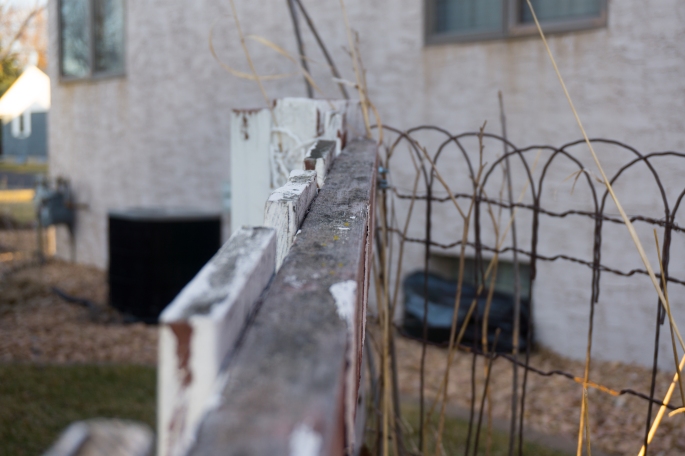 3 thoughts on “And the winner is…”