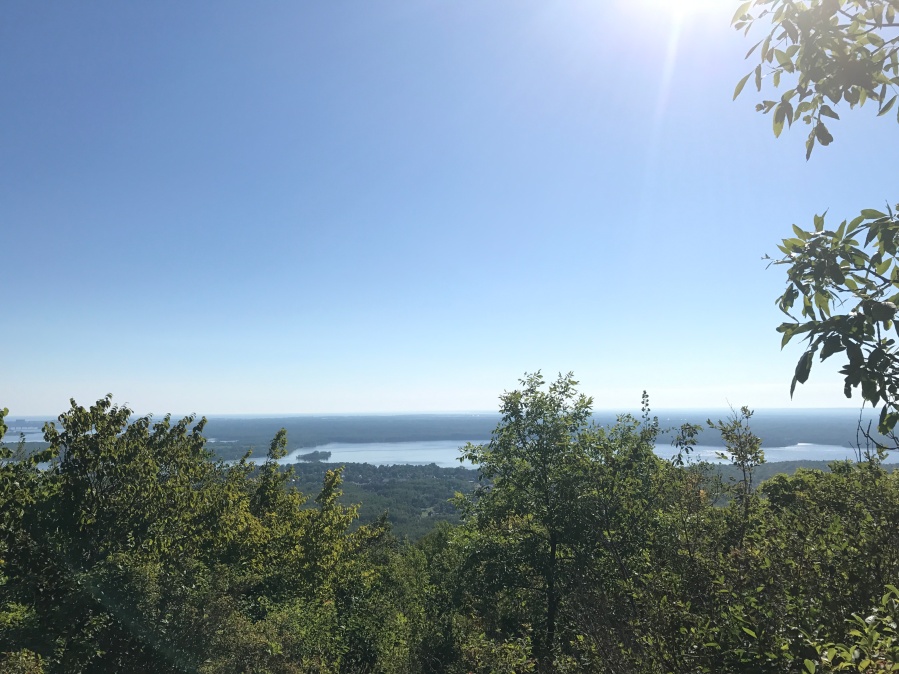 The fact that we’re continuing to need to have these conversations in 2017, in America, is beyond sad. As a people we should have moved so far beyond this. Yet, it keeps happening again and again. The worst parts of our past keep creeping to the forefront to express anger and hatred to those that are different than them. Even those who proport to hold the values of Christ, try to defend this ludicrous notion of ‘white power’, but thankfully not all. One of the most striking images from this weekend, was pastors of all denominations standing with linked arms between groups of protesters, trying to emphasize that Christ taught peace.

I recently had a long conversation with my son, emphasizing to him how important it is to realize how privileged he is, just because he is a white male. He doesn’t have to struggle in the same way that women and minorities often need to; with no effort on his part, just the color of his skin. My ability to pull myself out of a tough childhood was no different than many others, yet I succeeded, while others failed. Many times that was due to the fact that I had a leg up, in a world that accepted what I had to say by default vs. those who have diminished power because they are looked at with skepticism (at best) or hatred (at worst).

It’s all tiring and sad and makes me long for things of beauty, so I will simply end here, and share the photo at the top of this post, from my time up north, as a reminder that there are things of beauty in this world, despite what we see around us.