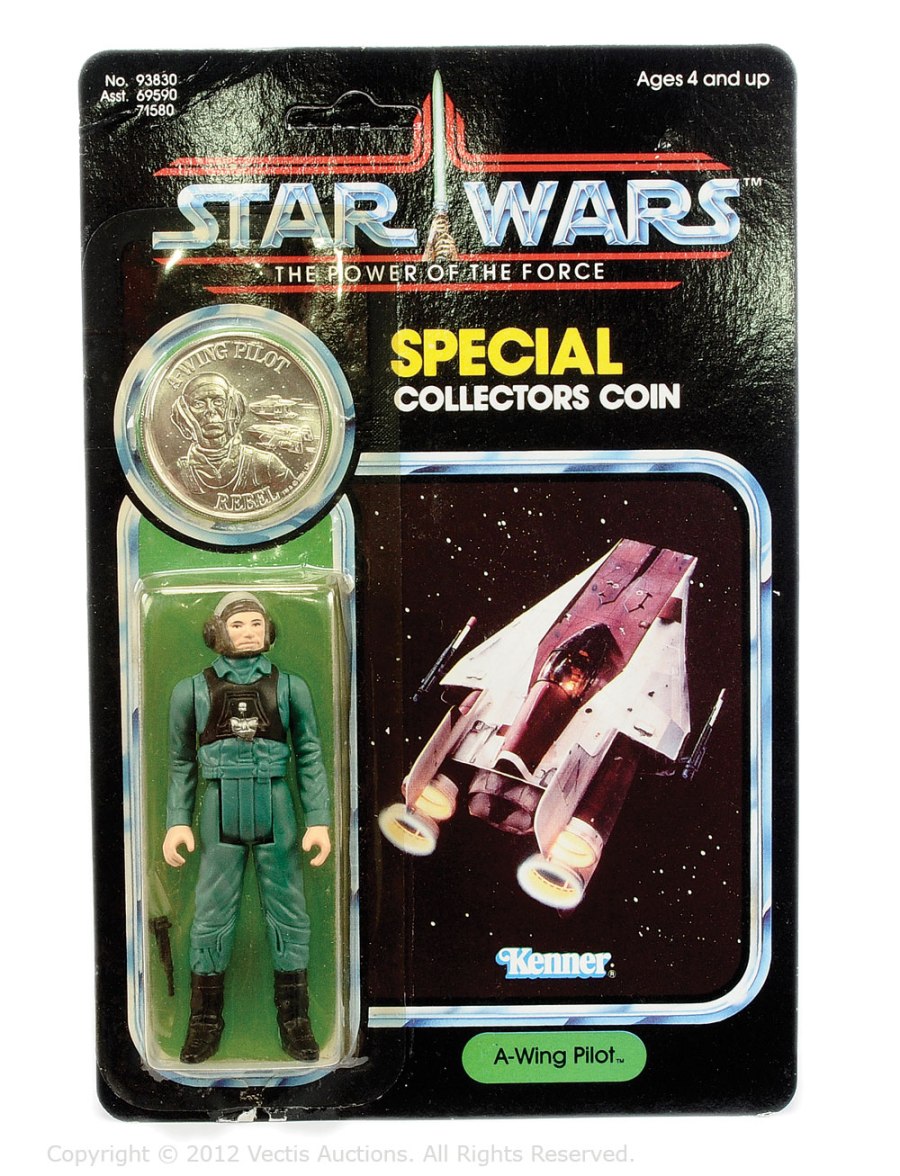 Today is May the 4th, Star Wars Day, so of course I need to talk about Star Wars. I wouldn’t be a geek if I didn’t. After all I’ve been a Star Wars fan for pretty much my entire life. This life long fandom however, does not extend to actually thinking through some decisions that I have made in life. In particular, my tale of woe regarding my Star Wars action figure collection.

Growing up, my mom and I didn’t have much money. We were very poor and didn’t even own a car until I was 15. However, my mom was very sacrificial and really made sure that I never felt poor. Often this involved either buying me Star Wars or LEGO toys. When it came to Star Wars I didn’t have a ton of the big sets or ships, only a few, but what we could afford were action figures, and so with every paycheck my mom slowly built up my collection of original Kenner Star Wars action figures.

Finally, after many years, and a final trip to some Sears store on the other side of town, I had every single action figure that was produced before they switched to the “Power of the Force” moniker, about 79 figures in total. I kept them in a plastic container of some kind that I believe held some type of food product in an earlier life. I would take them out regularly and play battles with them, or more often just organize them into “teams”. These teams would consist of my self determined categories, so that every team had a Jedi, a rebel pilot, a Stormtrooper, an alien, an imperial pilot of some type, and so on  (ya I was a weird kid).

Even though these figures were a prized possession, as I grew older my interest in action figures waned. I’d rather play computer games. In what I can only describe as the foolishness of youth, I decided to toss them into the garage sale we had one year when I was an older teenager. A neighborhood kid bought them and in retrospect I really hope he enjoyed playing with them as much as I did.

But I can’t help but feel some semblance of regret now at parting with them. Even though I know I probably would have sold them to a collector by now, I still wonder ‘what if’ I had kept them, and been able to share them with my kids. In the end, they were just plastic toys, and despite my nostalgia for wishing they were still around, the truer memory is in how they made me feel when I was playing with them. I knew all those characters and I had built the world in my head that they had existed in. It was my Star Wars world, and it was the beautiful memory of a child who was free to escape into a place, much softer than the harsh reality of poverty.

Star Wars was truly a phenomenon in my life and others, a world of amazement and fantasy that existed not just on screen, but in the imagination and plastic toys in the hands of 10 year old boys and girls the world over. May the Force be with you!